Today’s post is a little story about a couple in love. Really in love and determined to have the wedding party of their dreams.

I found these two to be pretty inspiring. So much so that all of the suppliers I hired for them agreed. The photographer and I both cried when they said their vows.

Ilya and Anna are Russian, fairly young and simply don’t have a lot of money. Essentially, the groom had been saving for them to come to Ireland to get married pretty much from the time they first met {how sweet is that!} because she had always wanted to come here. They were coming on their own {yes, just the two of them} because although they had their families’ blessings, they just could not afford to travel.

They have no connections to Ireland other than the bride’s love of Irish dancing, Irish music, and even its history. They think “it is so wonderful and beautiful place!” So a wedding in Ireland was their way to connect to this country even without Irish heritage. They would make their own history and connection here!

Specifically, they said, “Here are our modest wishes:
Location – romantic and beautiful place, building or hotel, maybe on the seaside or with other picturesque scenery;
Music and flowers during the ceremony followed by a nice dinner somewhere
maybe a little excursion to some historic building or monuments or just sight-seeing tour  and for a photographer.”

Their budget for the day was €1300 for everything including my services. A challenge.

So we proceeded with plans and mountains of paperwork {Visas, international drivers licenses, getting all documents translated etc}, we had all of their flights and accommodation booked, the registrar, the ceremony location, officiant, musician, flowers and photographer, everything for their wedding day of 13th September when low and behold! On the 5th of August , the Irish Embassy in Russia denied them Visas to get married here.

The groom said, ‘Don’t worry I’ll pay you in any case for all of the work you have done.’ But hold on! There must be something we can do. So they prepared for an appeal {which takes 6 weeks to process} and I rang our local Ministers office who was a great help and put in a call to the Irish Embassy. After a lot of back and forth and explaining {maybe some begging} they were finally approved 5 days before they were meant to leave Russia to come to Ireland.

I think basically the reason they inspired me so much is their independence and desire together to make their wedding day what they wanted. As young as they are, to come to a country to get married when they have never traveled before and don’t have the best knowledge of the language really is something. I mean, I have had couples who are older, speak English as their native language, are well-traveled that needed more help from me than these two.

They just had a great spirit and here are a few photos: 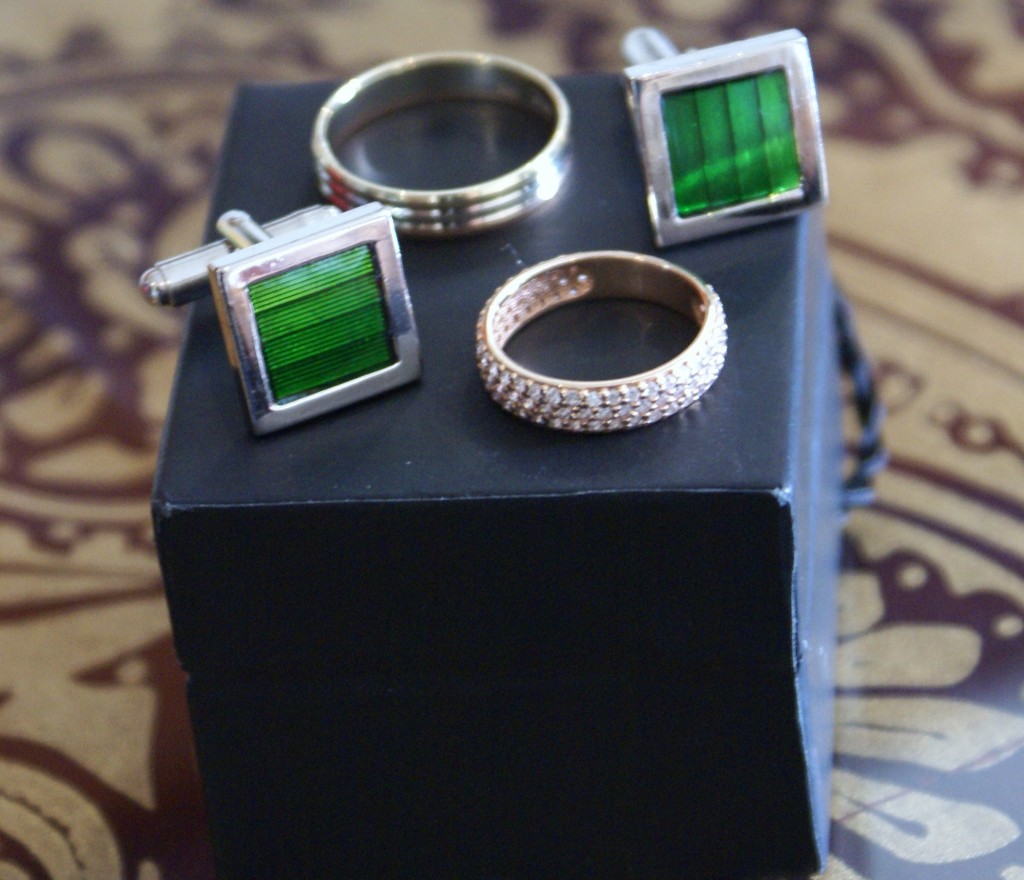 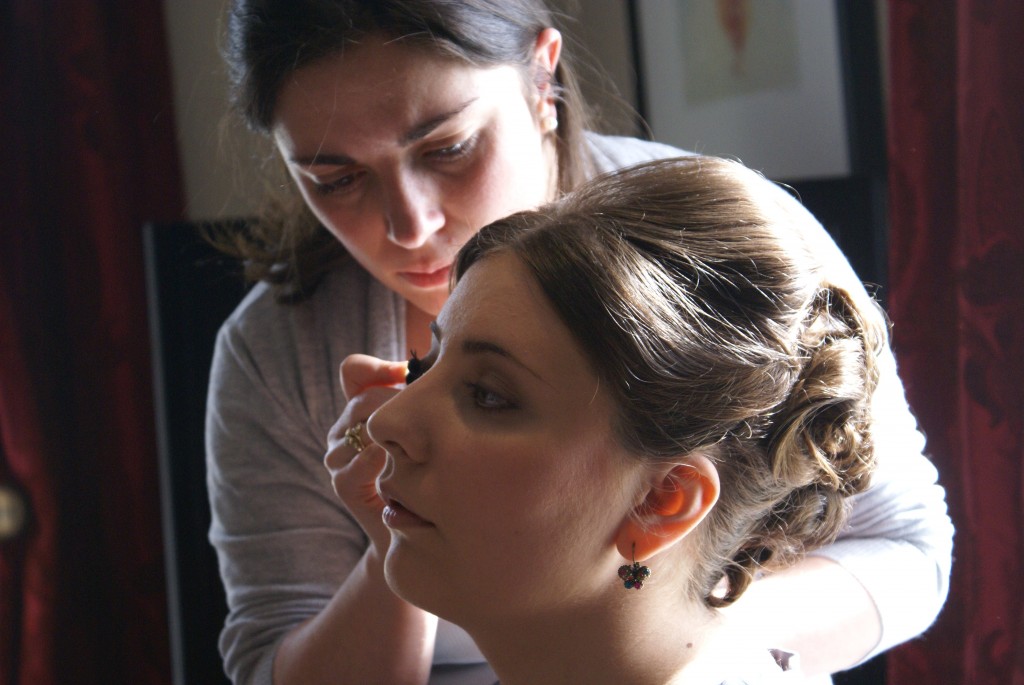 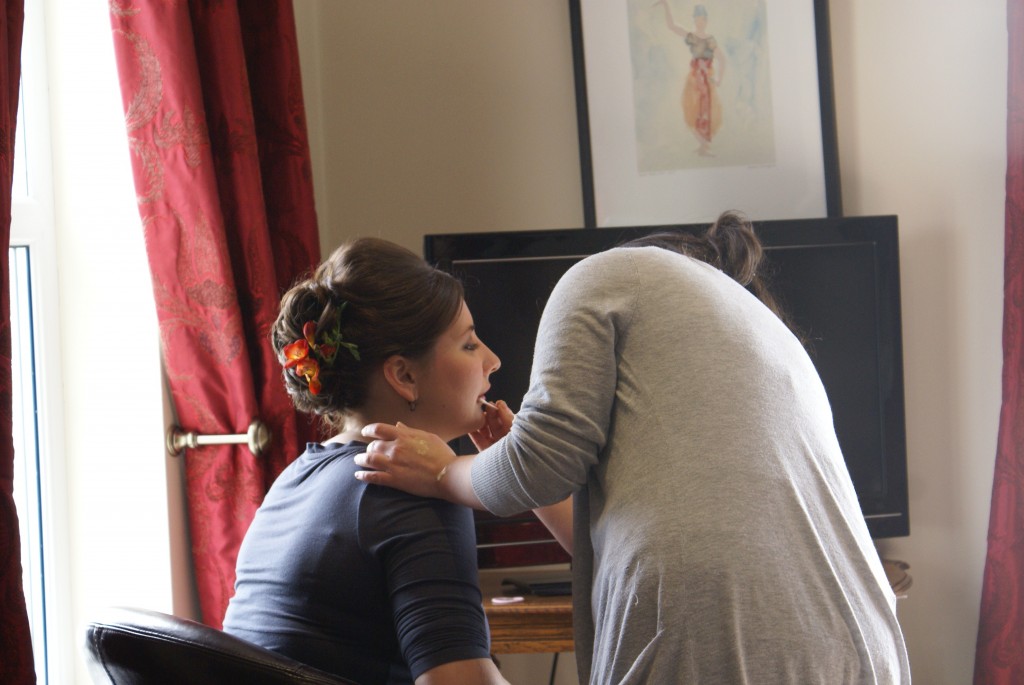 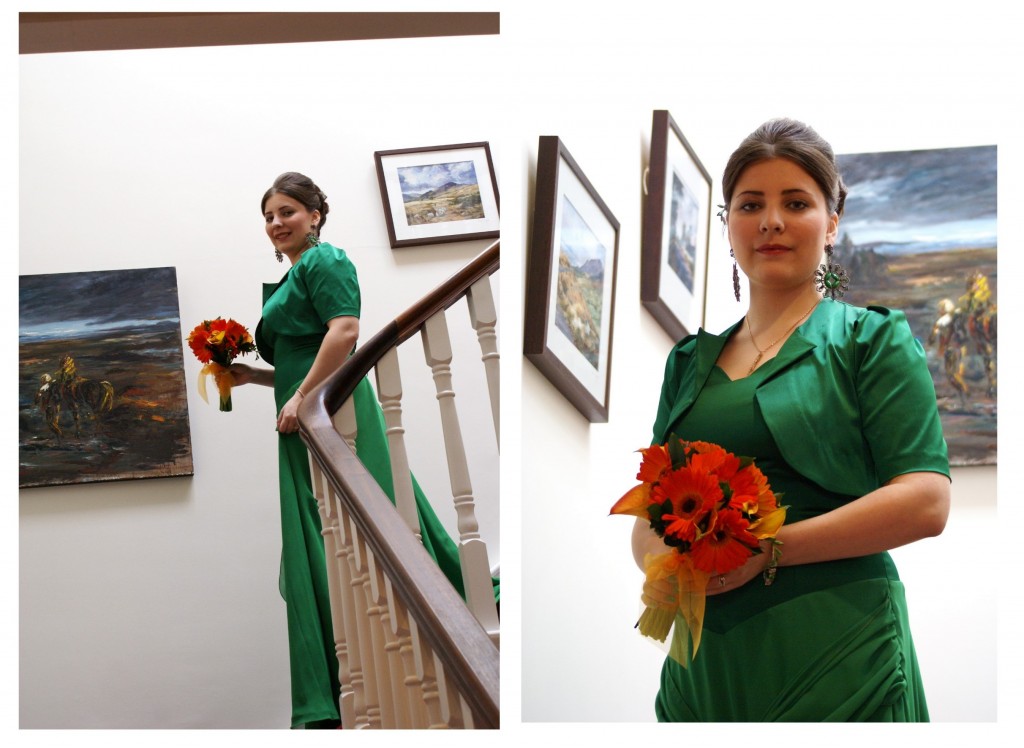 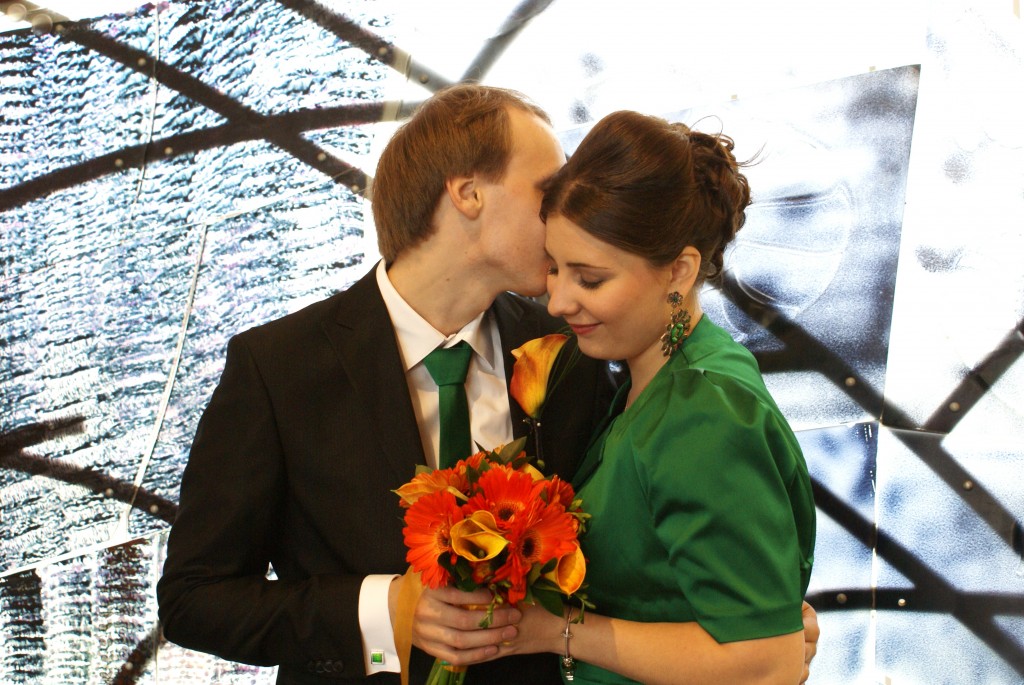 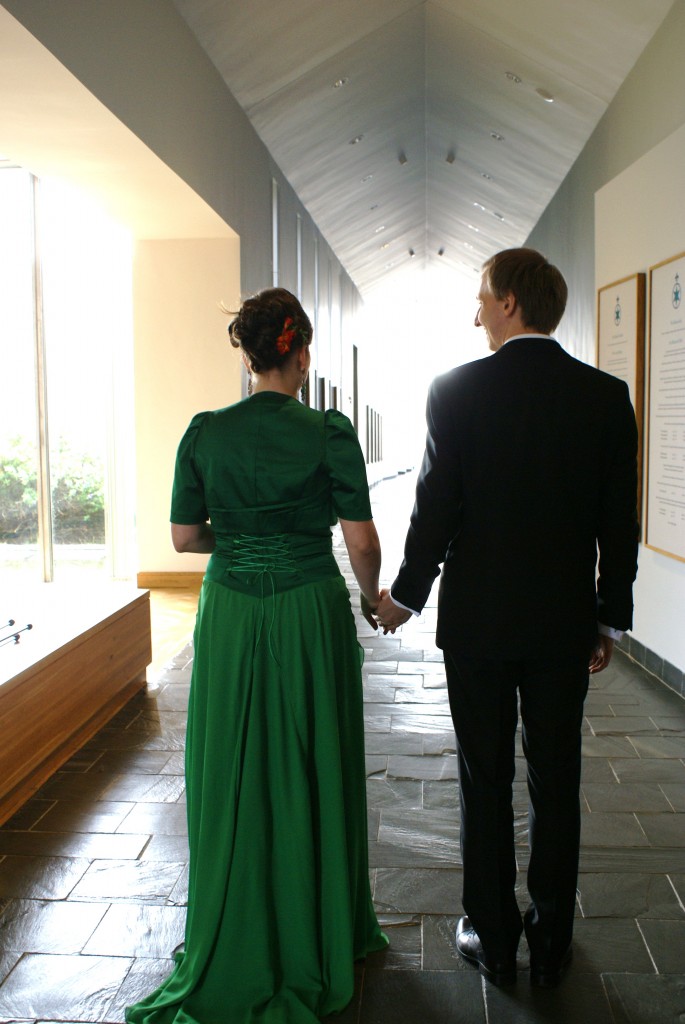 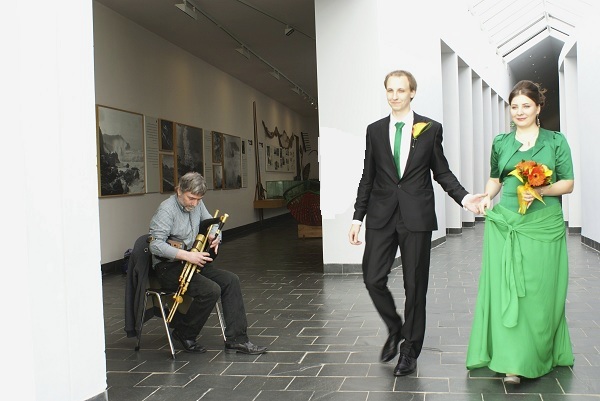 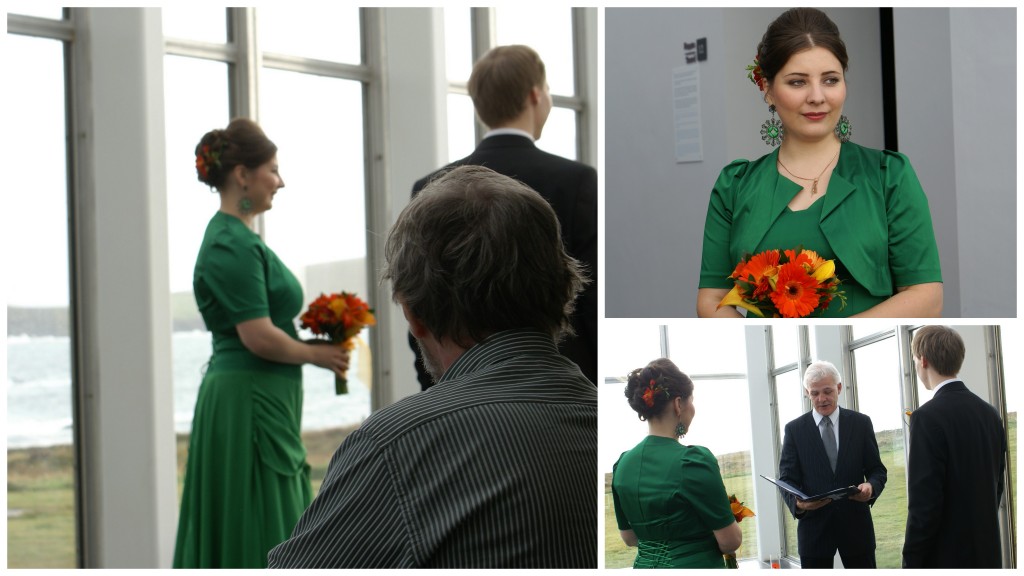 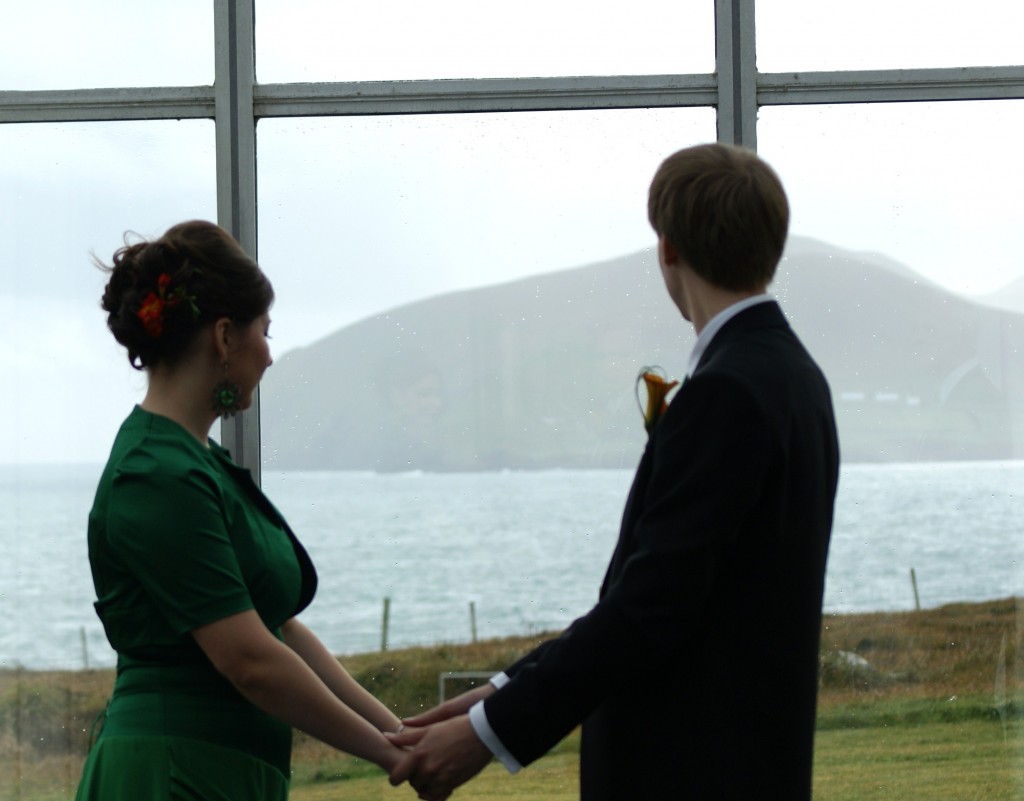 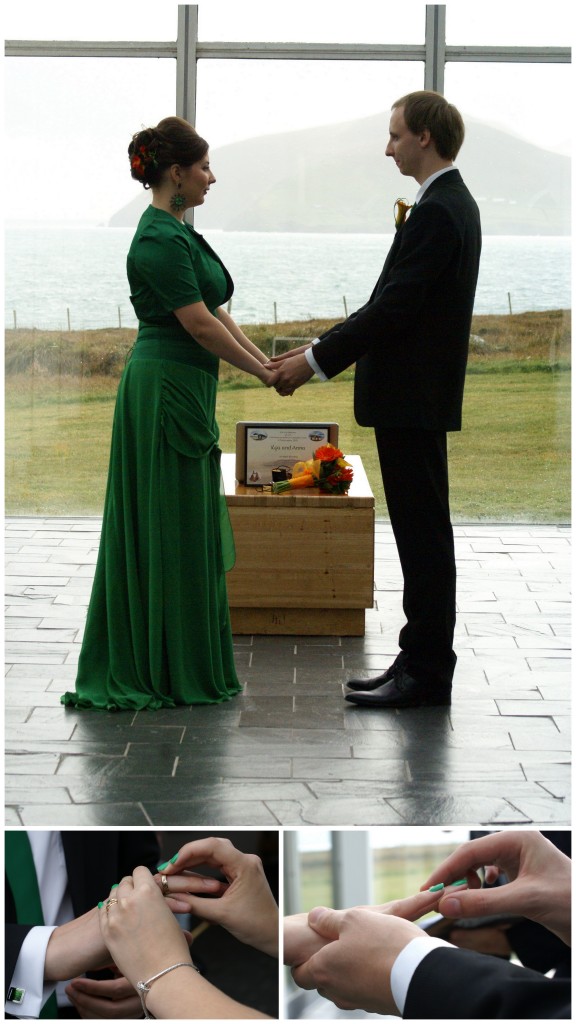 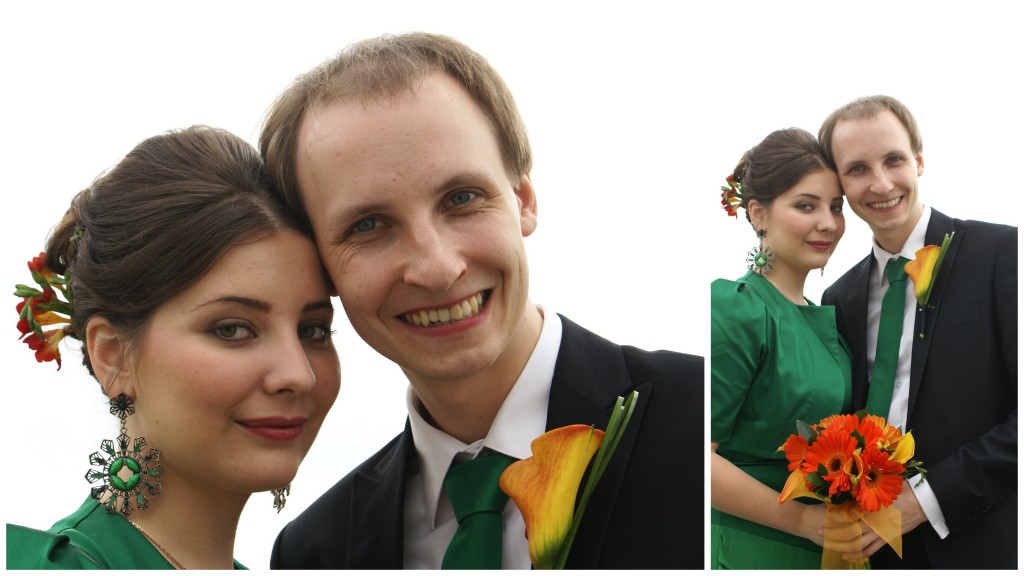 And after the ceremony, it was all fun and laughter. 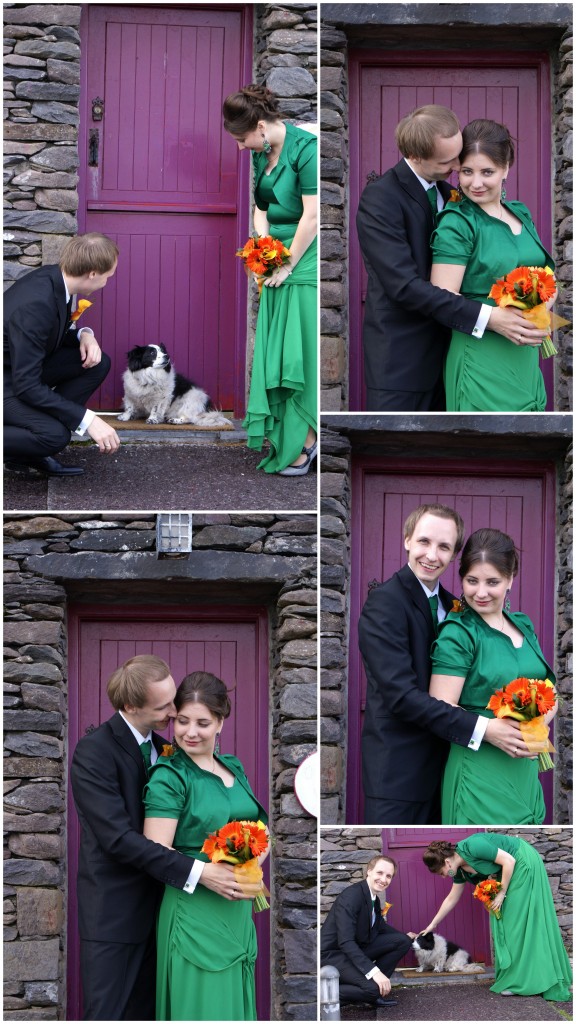 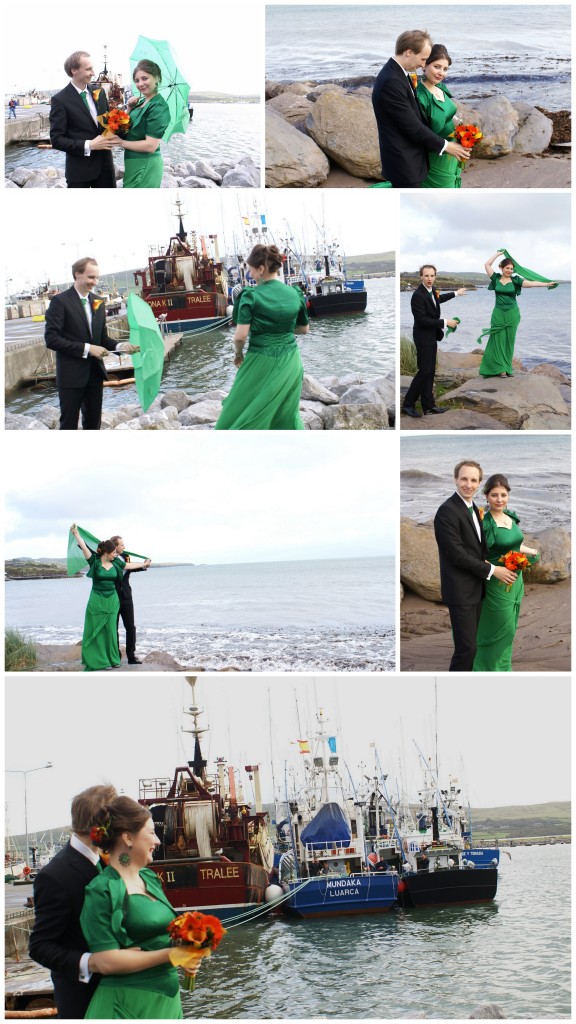 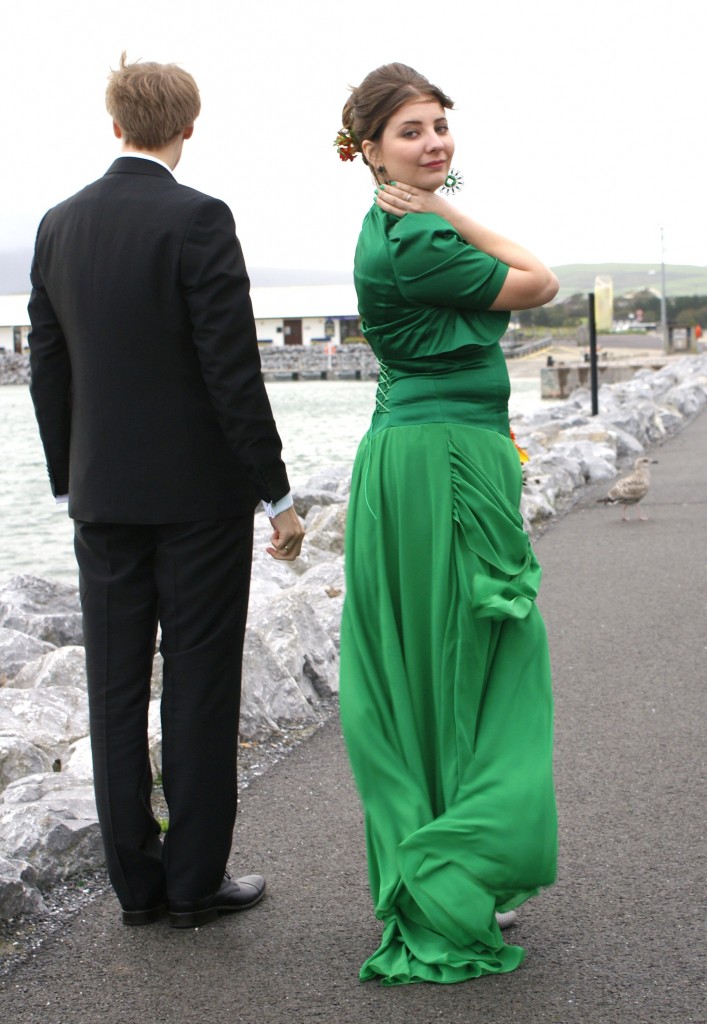 A super big thanks to everyone who helped make Ilya and Anna’s wedding day {and whole trip to Ireland} the best time they have ever had.

One Response to Wedding Party of Two