The best part of my job without a doubt is love. Couples simply and purely in love who just want to proclaim that to each other. They don’t need or want all of the fanfare. They just need each other simply and purely. I met 3 of those couples last month. 3 couples who came to Ireland {all from America} to have a wedding ceremony for themselves and themselves alone. There is the same joy and happiness {sometimes more!} with these weddings of 2 as there is with weddings of 200. What I find funny is the people who don’t understand and either judge or  say ‘That’s a shame.’  What? Seriously! None of these couples felt the need for anyone but themselves at their most intimate wedding moment. Their relationships started with just the two of them, their wedding vows and promises were between the two of them and up until the end of their lives, it will be the two of them. All of them were the happiest couples you would ever meet and they did it their way.  Over the next week or so I’ll share some shots of their days starting with my first couple Laura and Scott. Laura and Scott chose Dingle for their ceremony and held it at Dun Beg Fort which dates from 600 BC and is nestled on the side of a cliff of course with panoramic views. 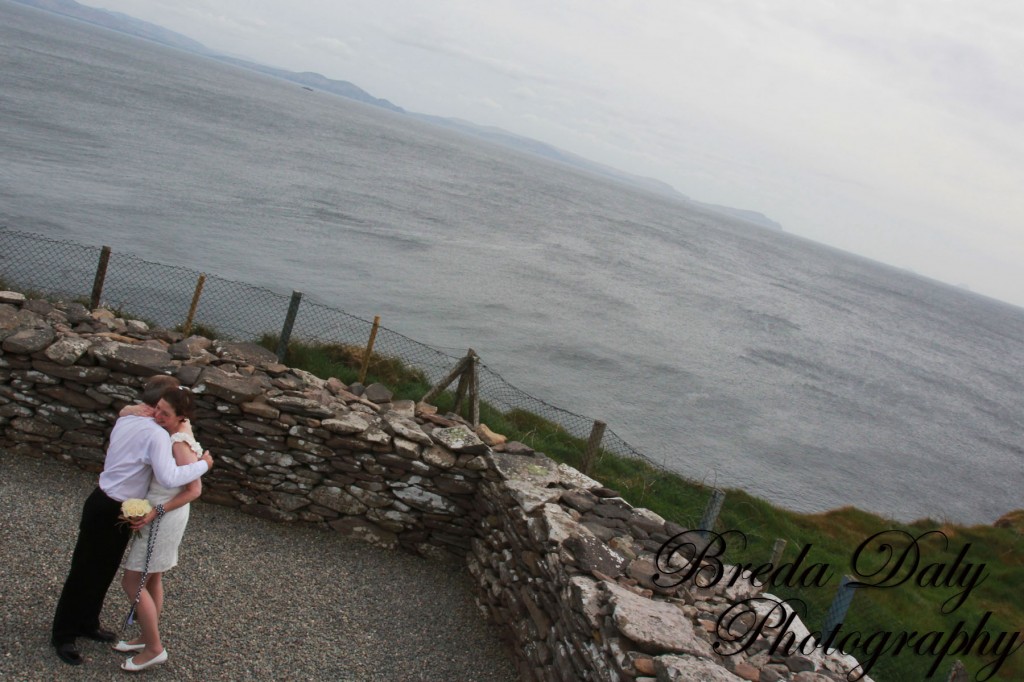 Their photographer Breda Daly, then took them on a journey around the Dingle Peninsula. 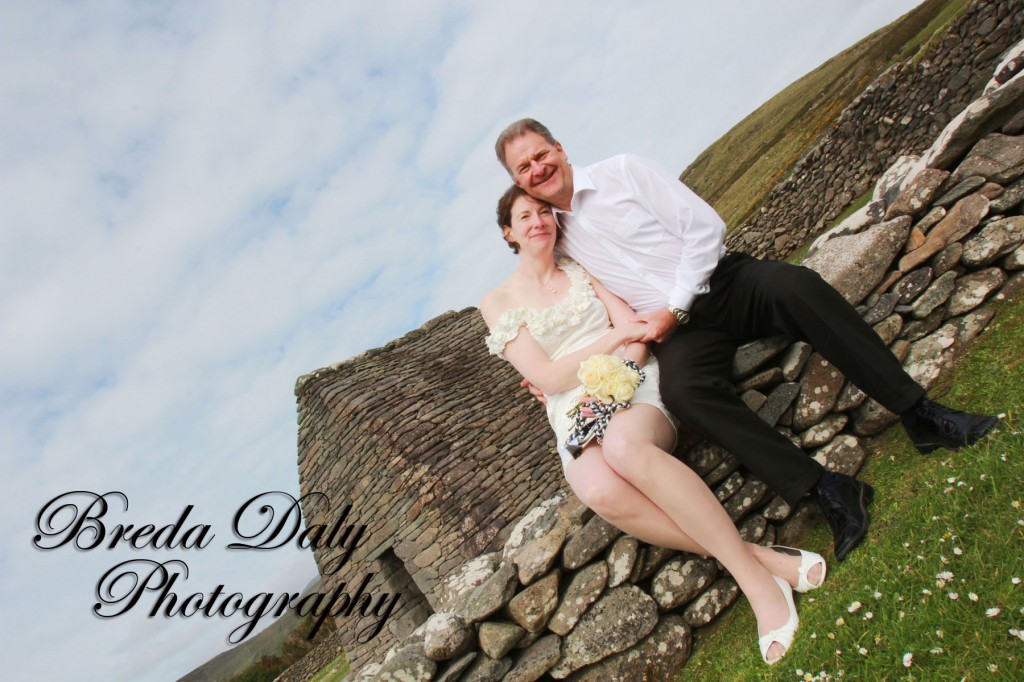 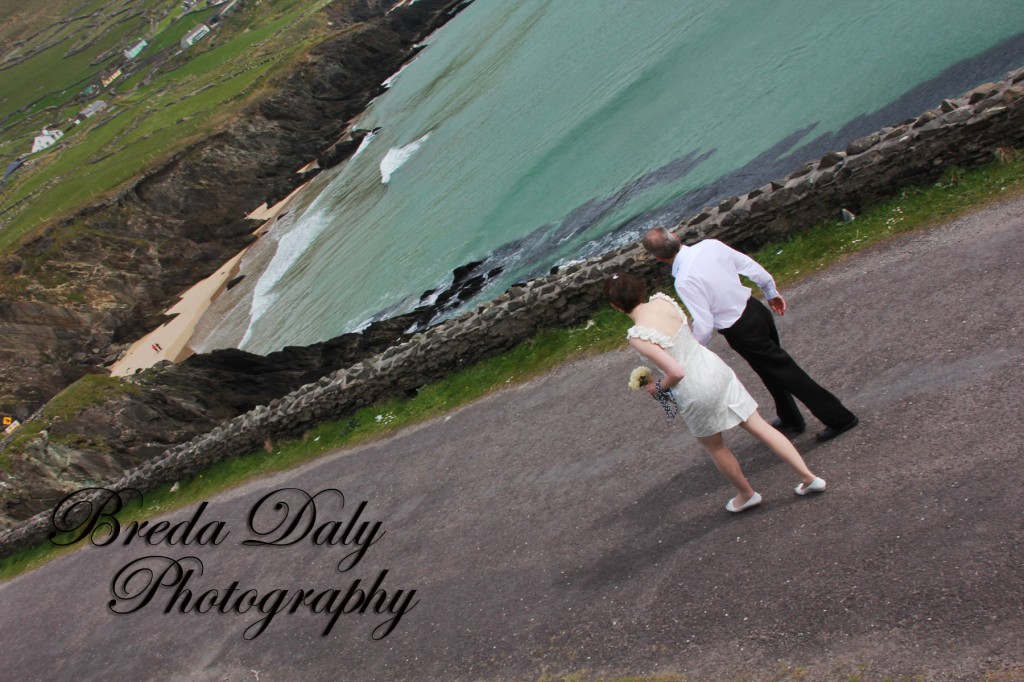 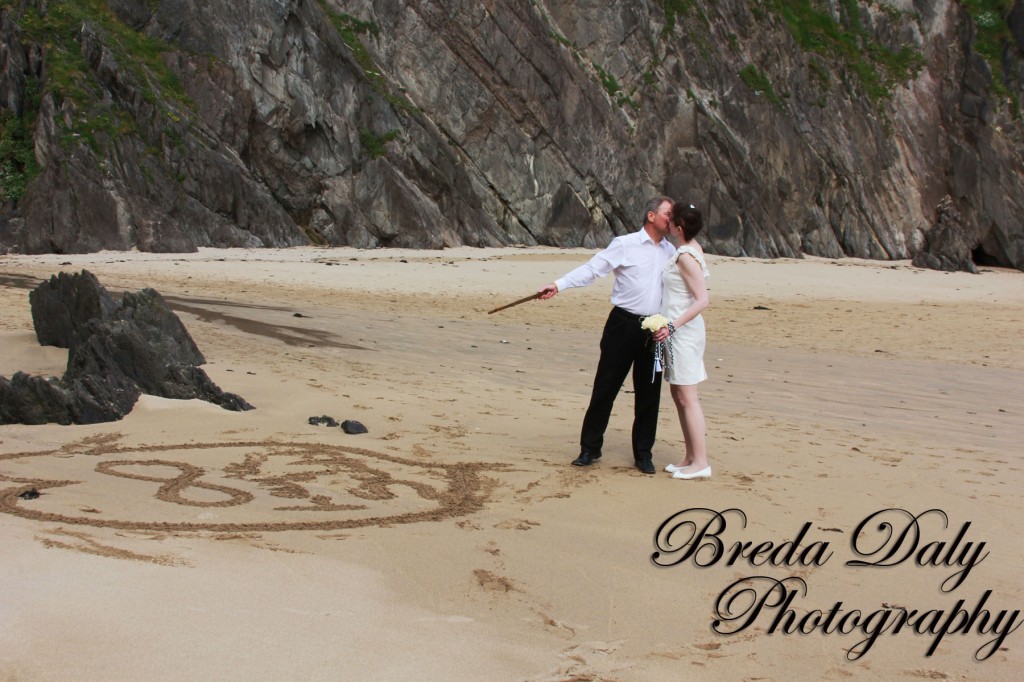 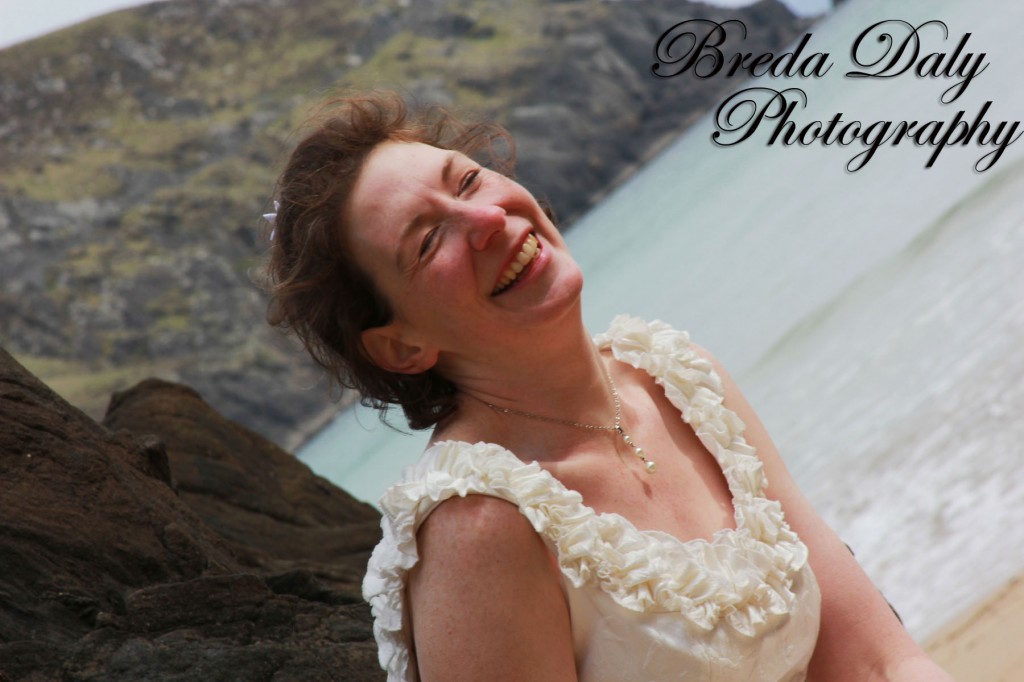 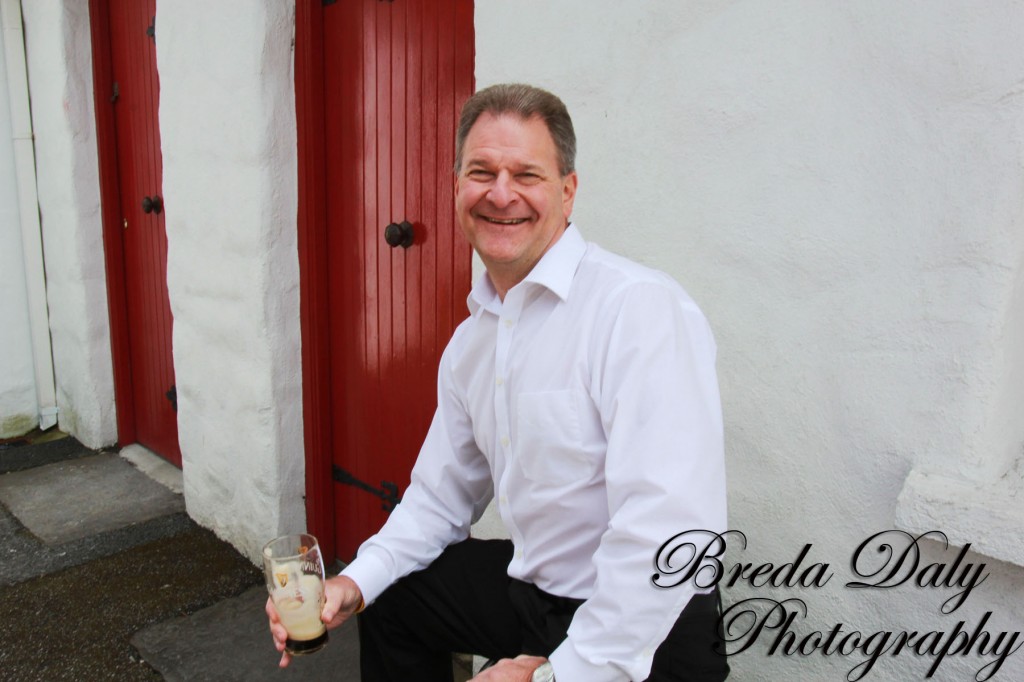 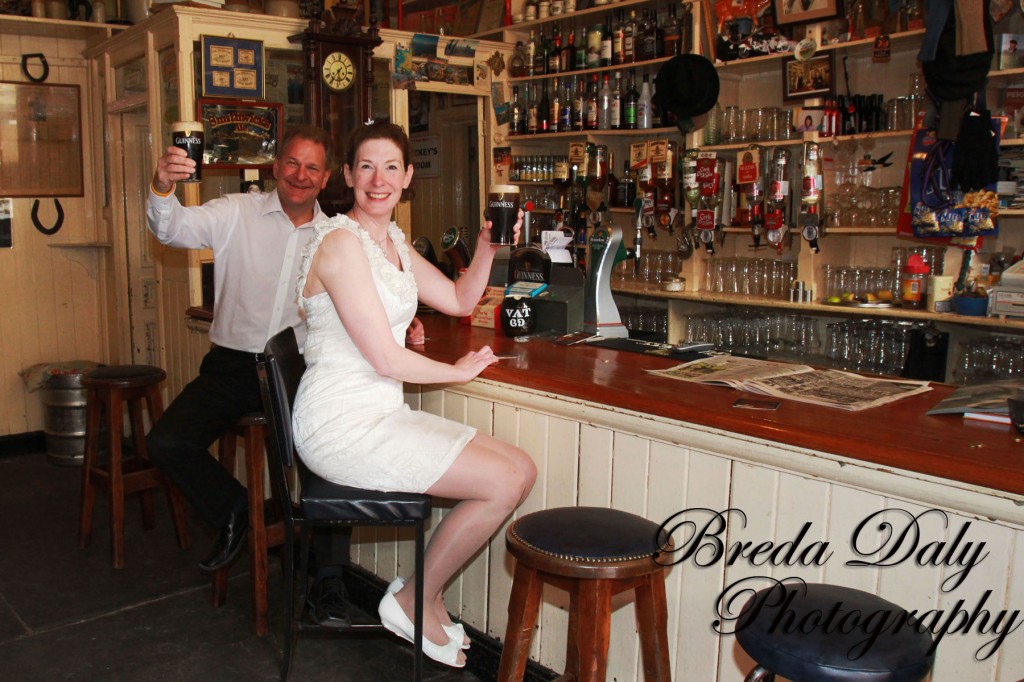 Finishing the day in Curran’s Pub, Dingle before an intimate dinner where I met them ‘just for one’. Thanks, Breda for letting me share the photos and a super big congrats again to Laura and Scott. Such a fun couple. I love my job.