The second of my most intimate weddings, {see the first here and stay tuned for the third!} were Diane and Mike.

They kicked things off being the first enquiry from a couple in May hoping to elope to Ireland. After an initial phone conversation and weighing out their needs and desires we planned a ceremony for them at Muckross Abbey in Killarney National Park. I called in the help of Tara Donoghue as the photographer and we hatched a plan for a few little extras on the day.

Pat O’Neill of The Style Suite was my choice of hairdresser for Diane because he is great and such good fun to have around during the preparations. Georgina Mackessy also joined in for makeup and Diane not only looked stunning but had the full pampering experience. 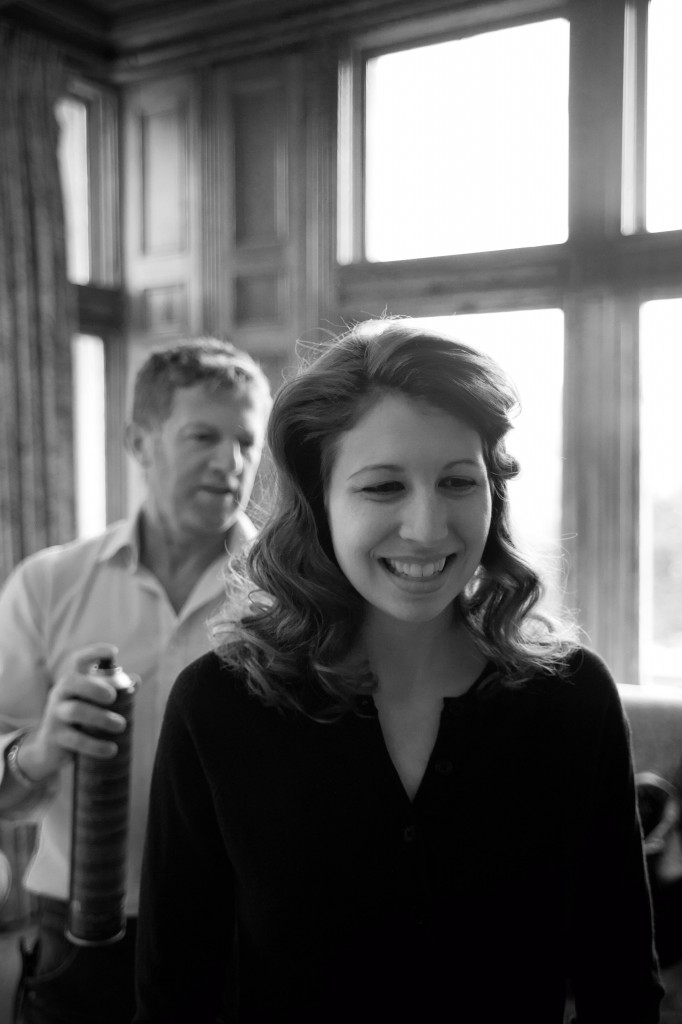 The weather was a bit changeable and although we managed the day without rain, I picked up some blue wellies and a polka-dotted umbrella just in case to match Diane’s bouquet of blue hydrangea. – Even though it stayed dry the wellies came in handy! 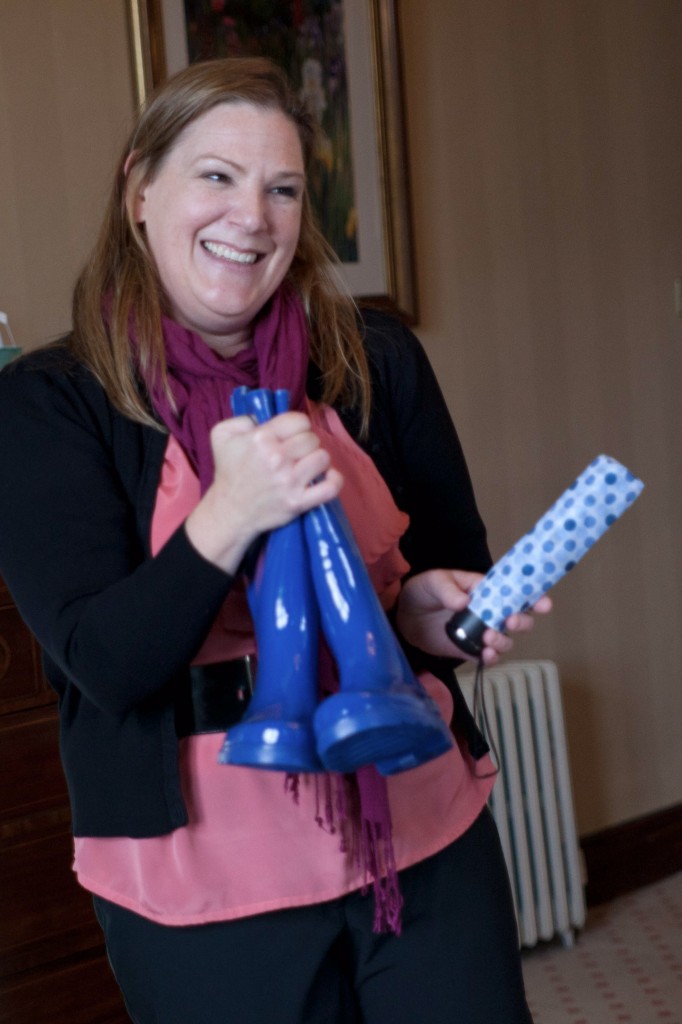 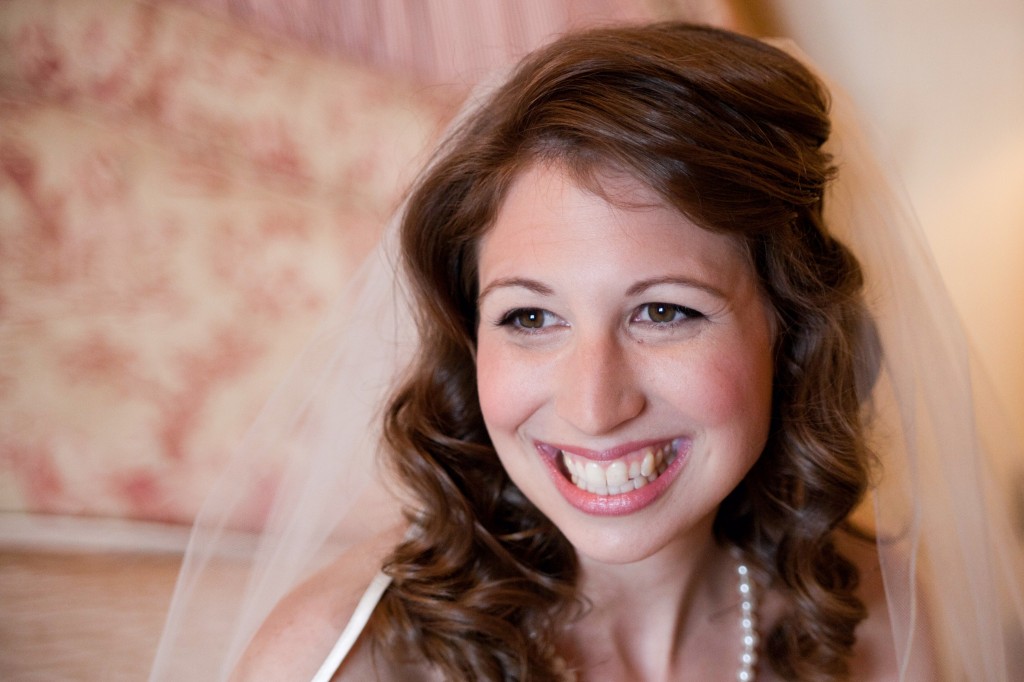 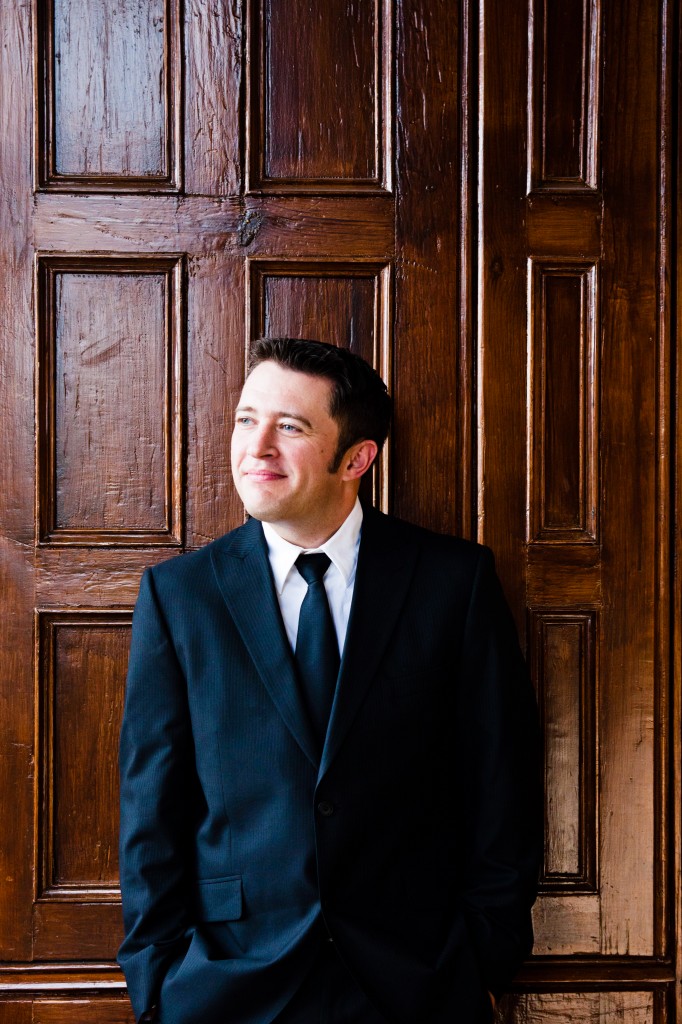 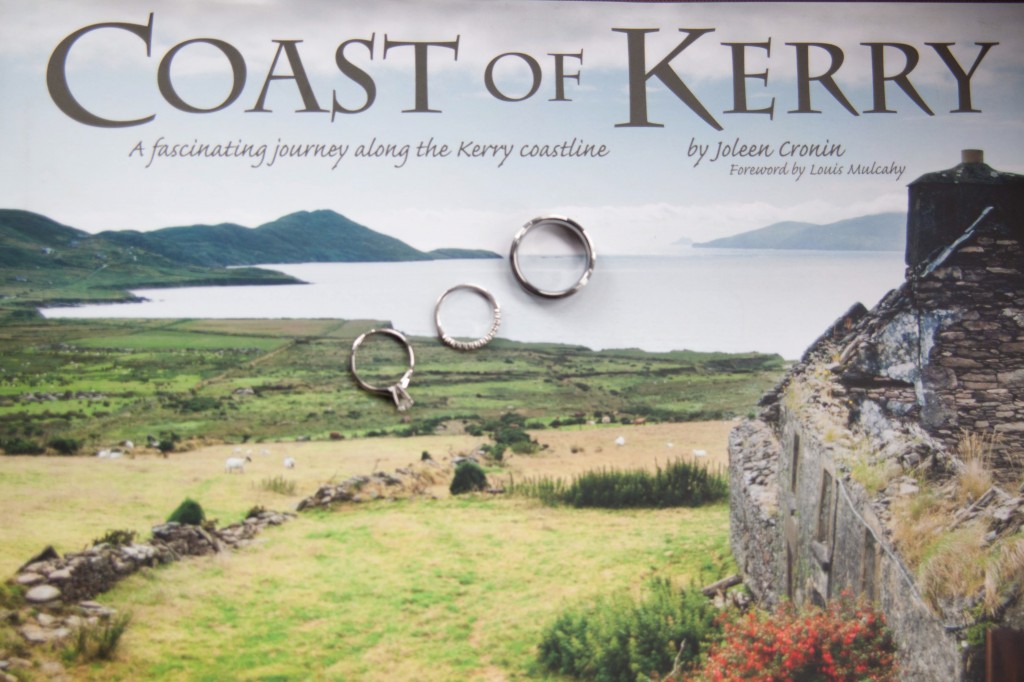 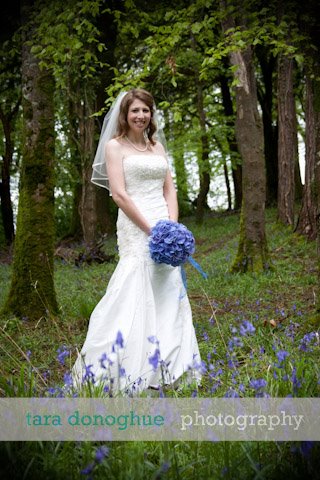 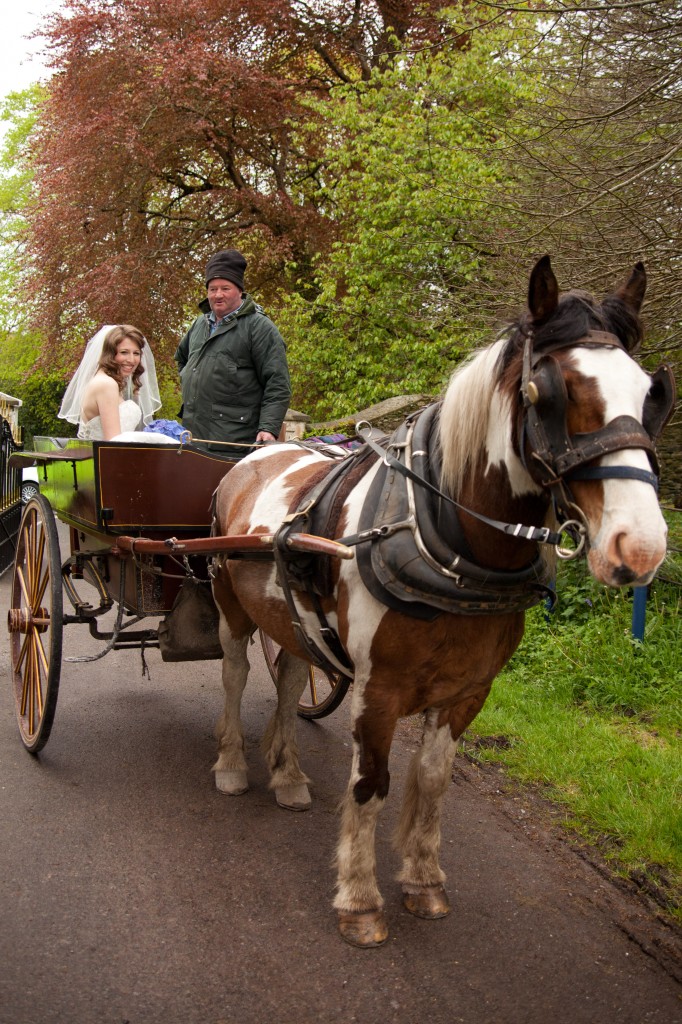 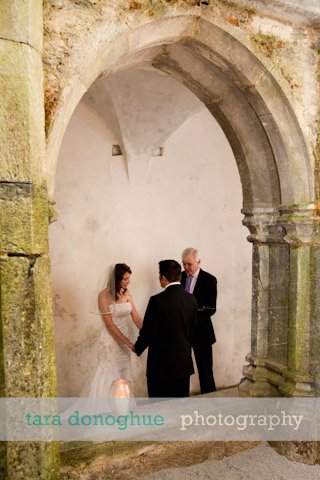 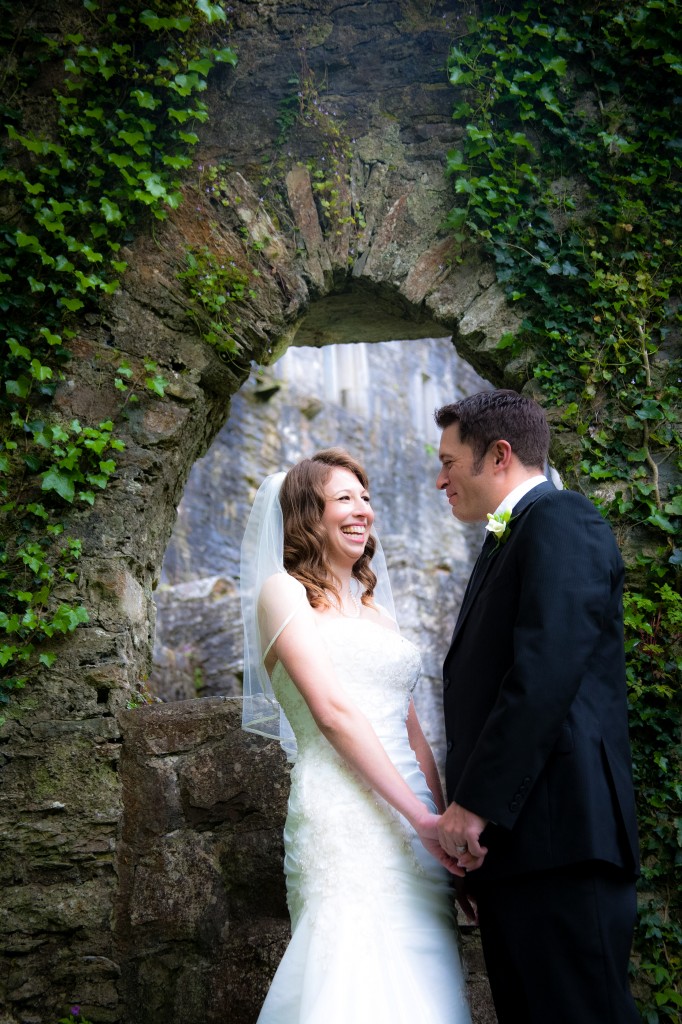 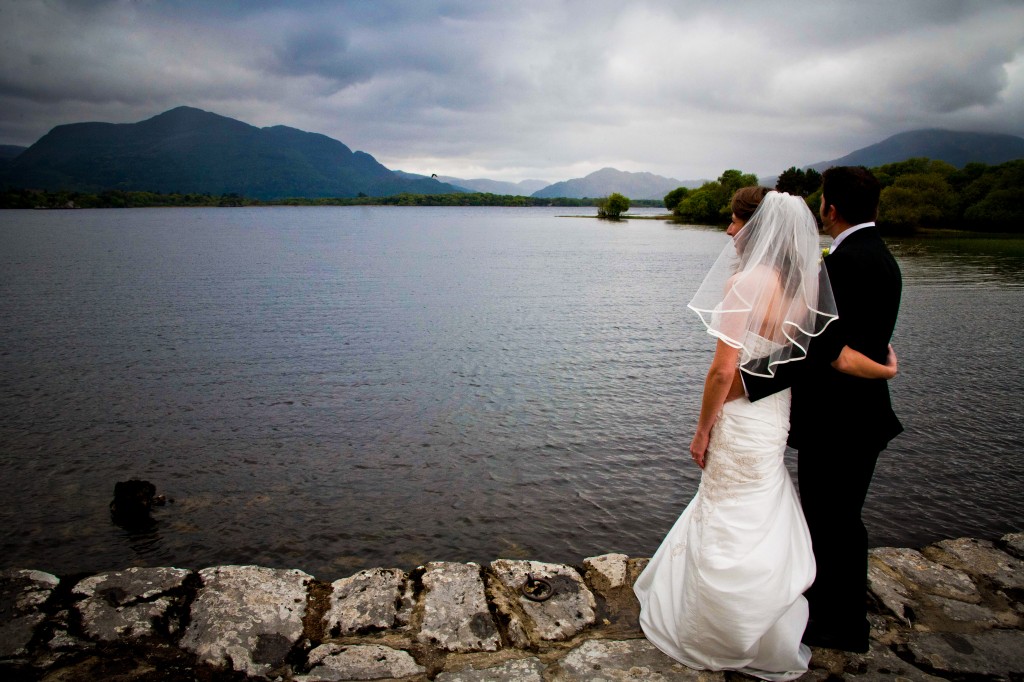 After their ceremony, Diane and Mike simply planned to have a nice dinner but Tara and I couldn’t leave it at that and snuck them away to the pub {as must be involved with all Irish weddings}. Off to the Ballinvarrig Inn in Firies for a few pints of Guinness along with a pint pulling lesson. Mike was a natural at both. 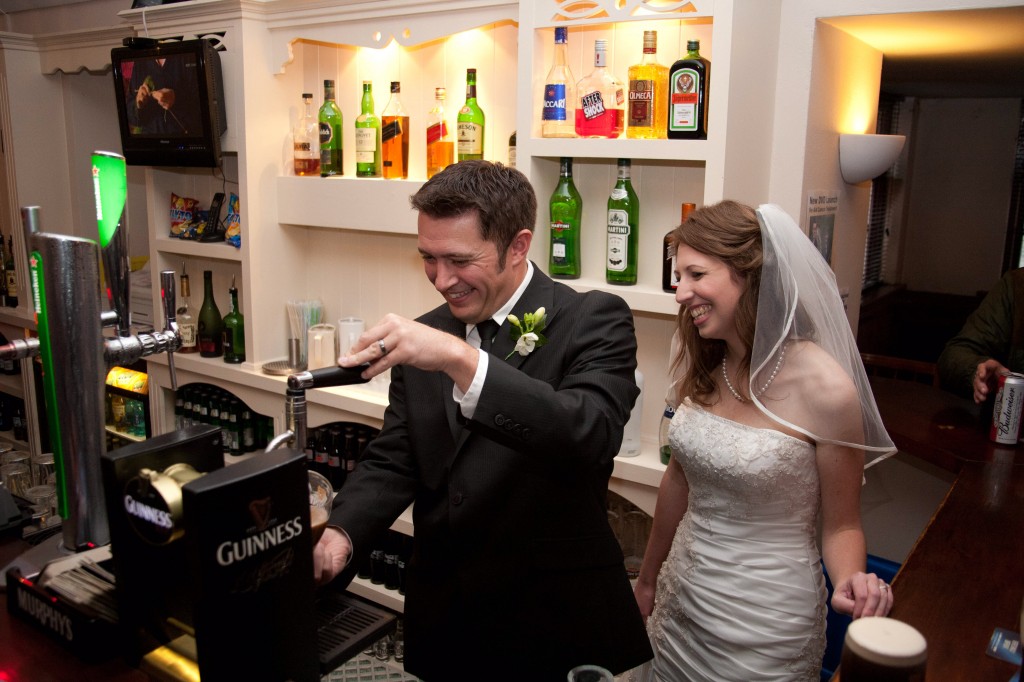 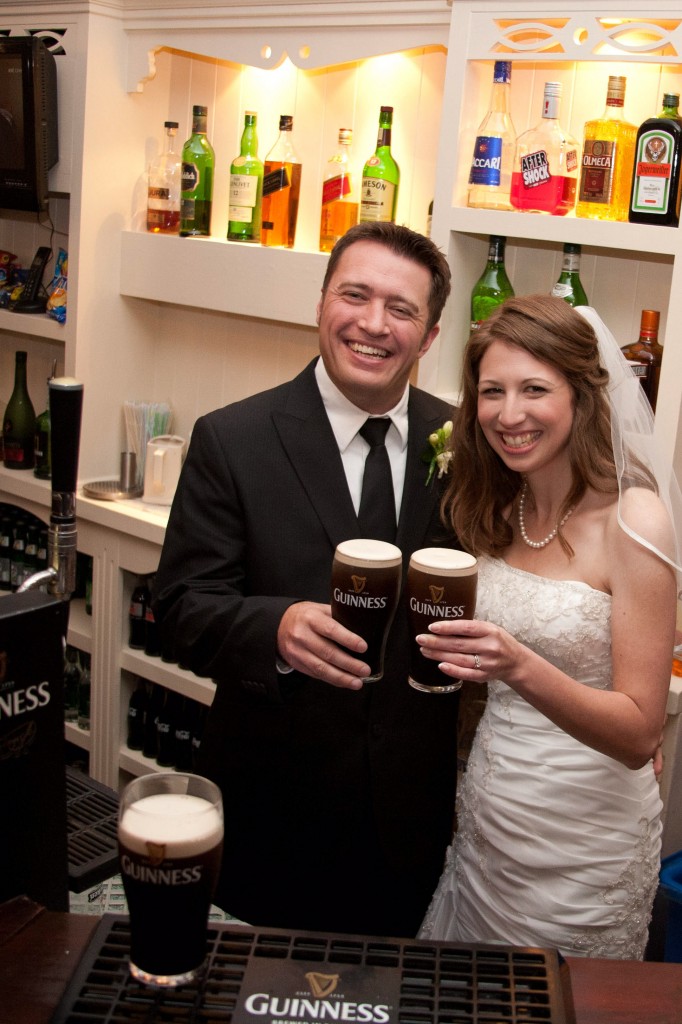 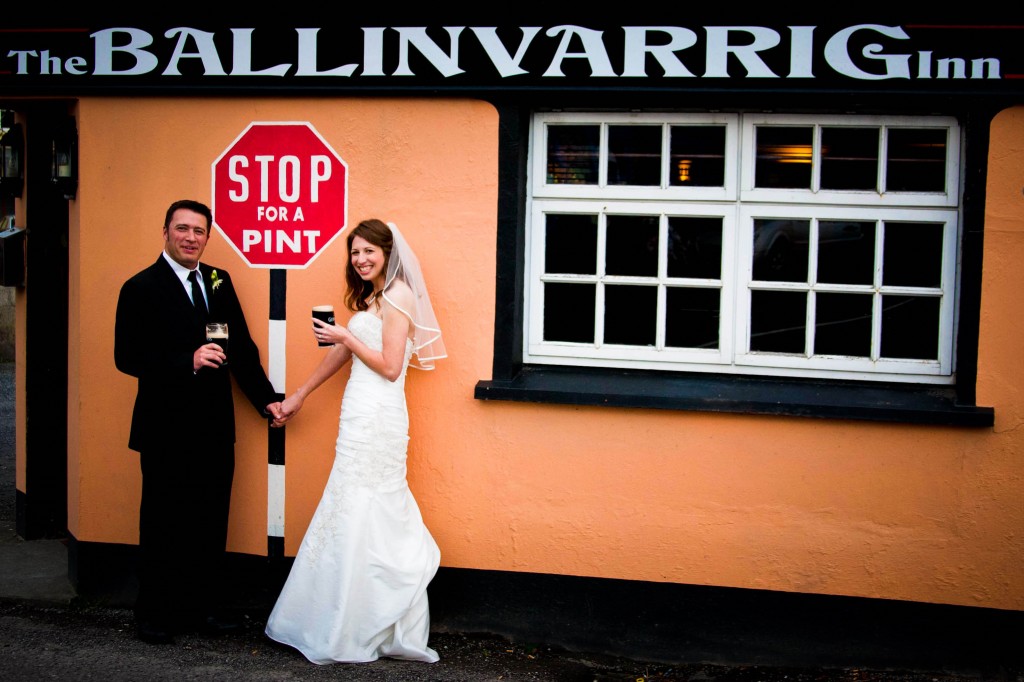 And I think a great time was had by all! Intimate weddings and couples who elope to Ireland always have a great memorable experience. It’s a lovely thing to be a part of.