Amanda and Ken were my final couple to elope to Ireland in May and with them, it all happened very quickly. They weren’t’ sure what they wanted, had never been to Ireland before and were on a pretty tight budget. But it was clear from the beginning that Amanda was full of fun and enthusiasm. A seriously adorable couple.

We planned for a ceremony in Muckross Abbey in Killarney National Park and I called in {what I am now going to call} my Killarney Team. Breda Daly was my first call to take the photos and they stayed at The Cahernane House Hotel which is one of my favourite hotels in Killarney. It’s a beautiful old Manor House full of character and they were so helpful. Coincidentally, they had a wedding showcase the day Amanda and Ken got married so  I suppose it was a novelty also to have a bride in house at the same time! Ken looked like a model in his tux waiting for Amanda and she also got a few little perks from the suppliers showcasing on the day. Horan’s wedding cars gave her a lift to the ceremony in one of their vintage cars, and some {scrumm-a-licious} cake from Cloudberry Bakery was a gift for later.

It really was a great day full of laughter and fun and here are a few of Breda’s shots. 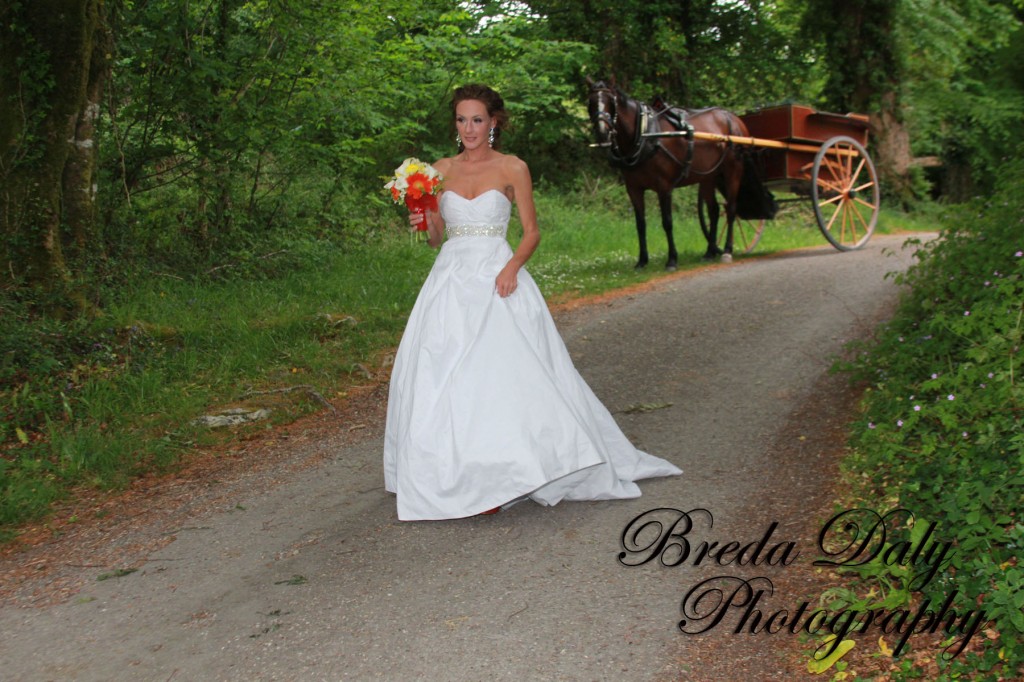 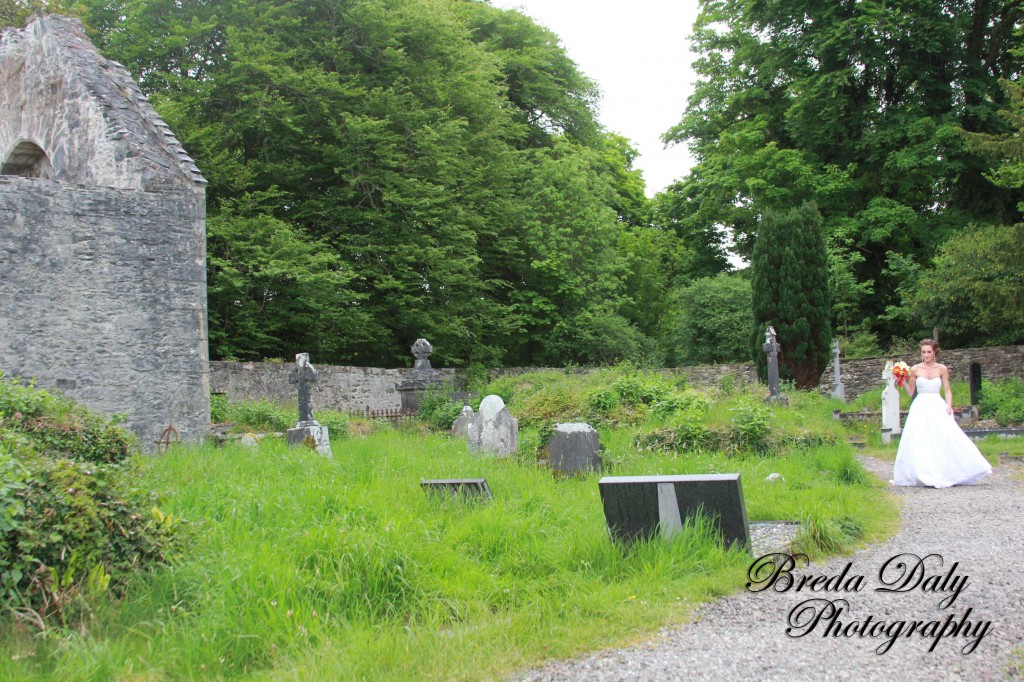 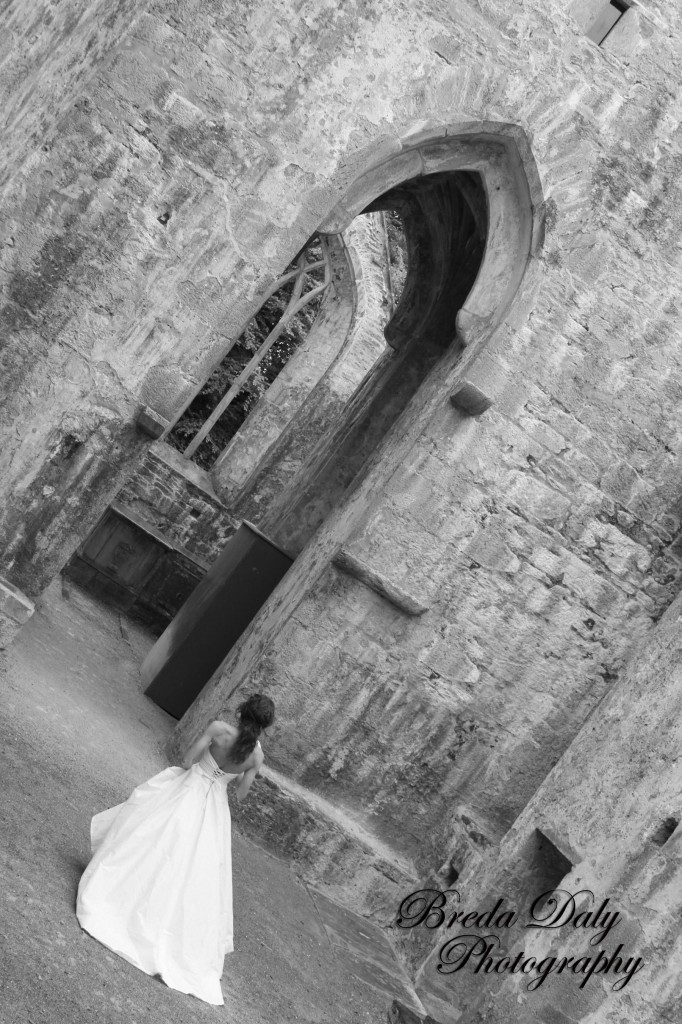 Muckross Abbey is such a romantic place to get married.

Breda told me about that last shot before I ever saw it. Amanda is a bit of a daredevil {in a mini size package} and she nearly gave poor Breda a heart attack.

The rest of the evening had Amanda and Ken hitting the town after Amanda changed into a sparkly little white dress {to go with her red sparkly shoes}.  I met them the next morning and it seems they had a blast with everyone in Killarney. Result!  **fistpumps** Seriously though, they were so lovely and sweet and fun I’m sure no one in Kerry could resist them!