First of all, let’s get the pronunciation and definition of céilí over and done with. Pronounced ‘kay-lee’, a céilí is a traditional Irish gathering where there normally is {Irish traditional} music and dancing.

That is exactly what Jess and Peter had after their wedding in Newton Castle, Co Clare.

It was a little roundabout getting them there, because- get this, Jess is American, Peter is Australian, she lives in Germany, he in Australia and they were getting married in Ireland. Oh, and we planned the wedding in 3 months!

They had an intimate group of family and friends and after the ceremony at the castle, they stopped in at O’Loclainn’s bar in Ballyvaughan before dinner in Vaughan’s Barn followed by learning some Irish dancing and a traditional céilí.

The day was beautifully captured in these stunning images by Poppies & Me. 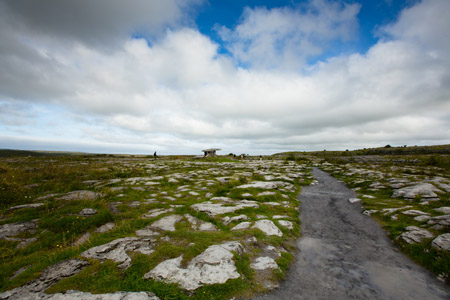 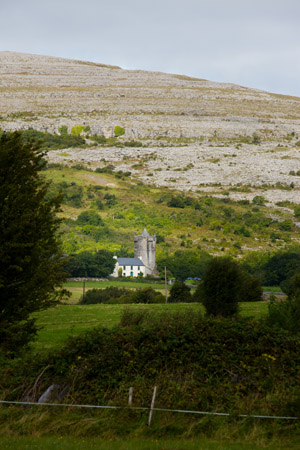 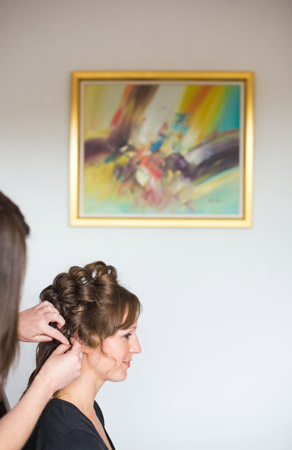 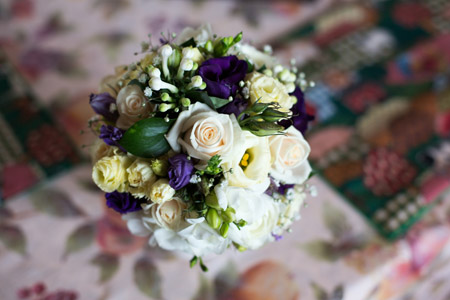 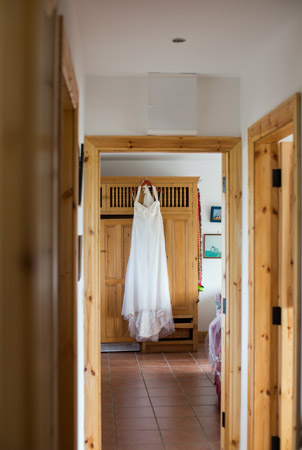 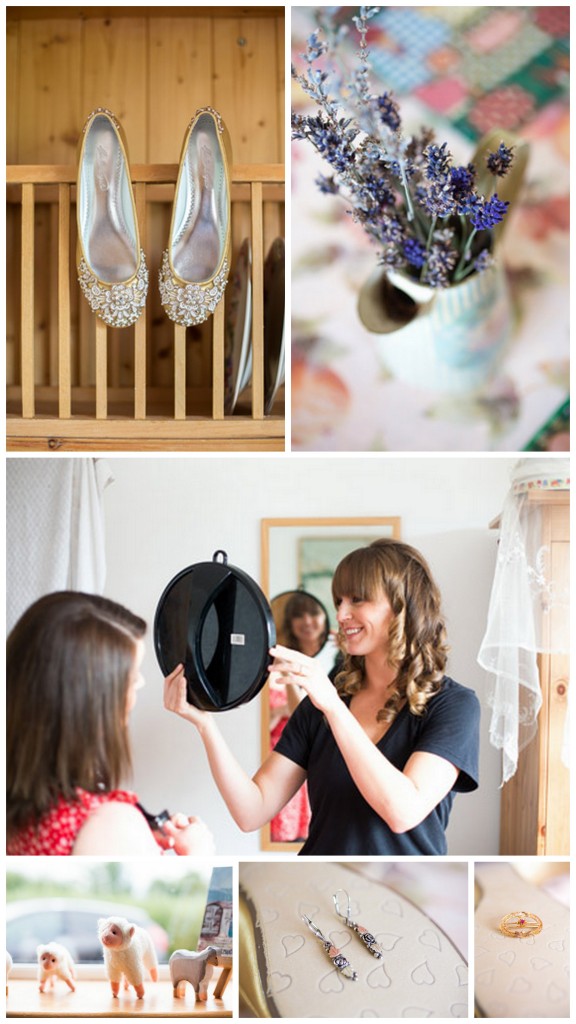 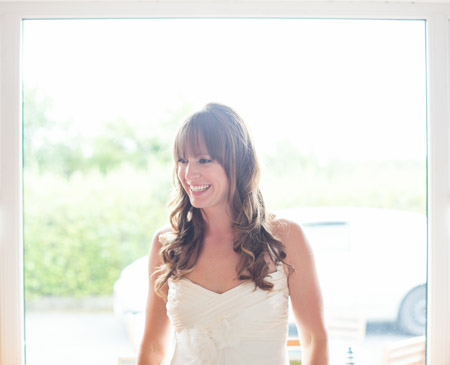 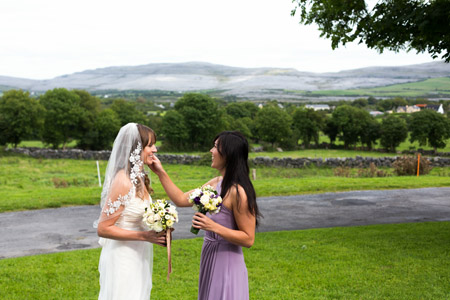 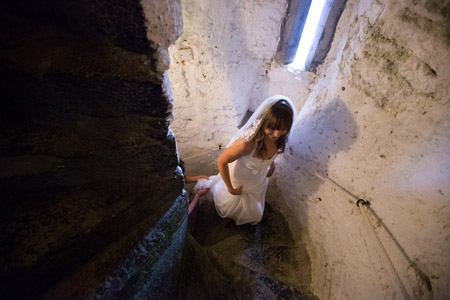 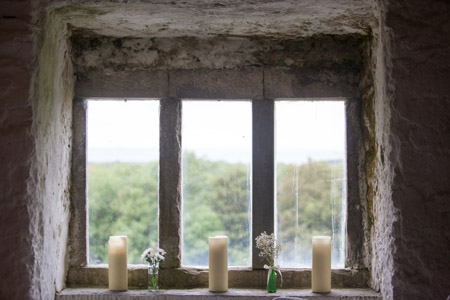 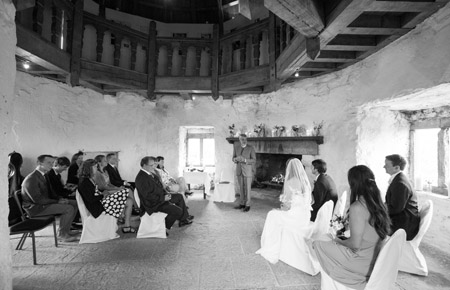 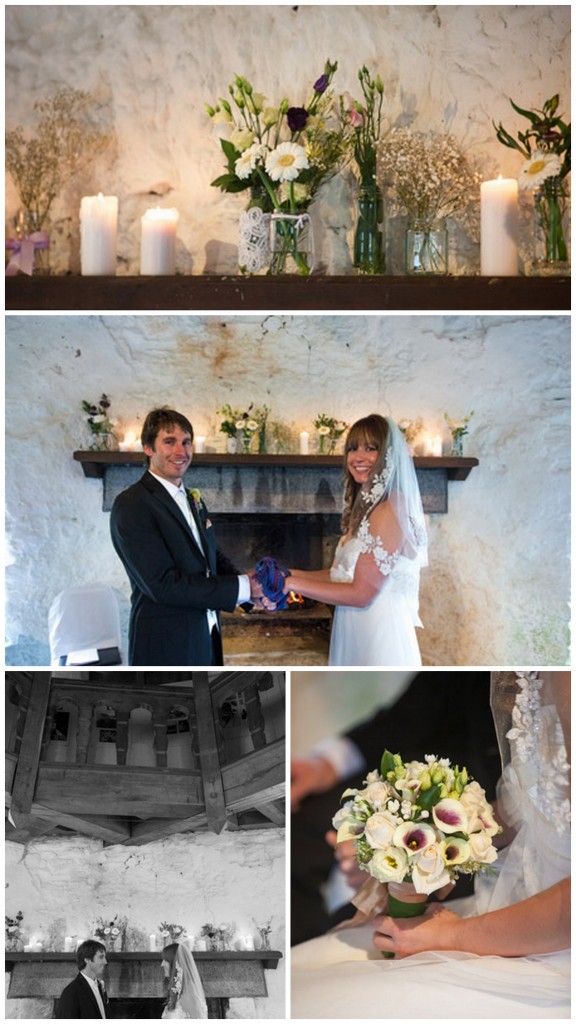 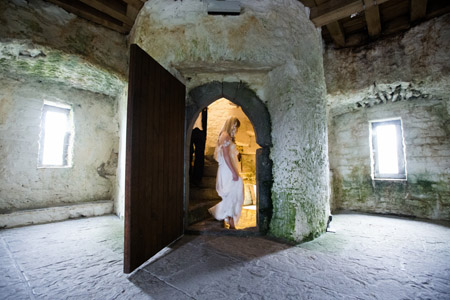 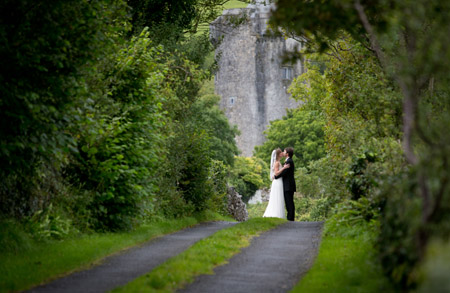 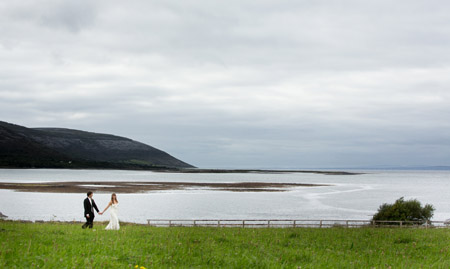 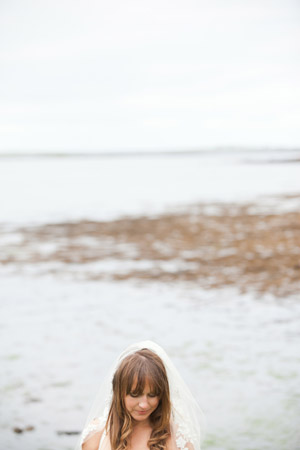 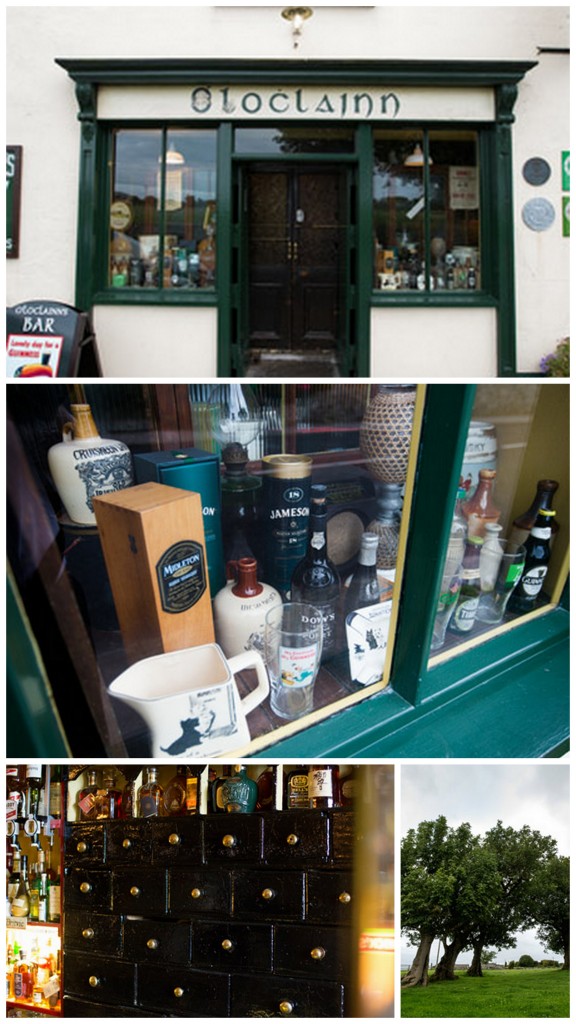 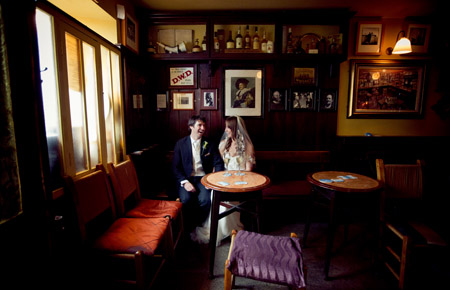 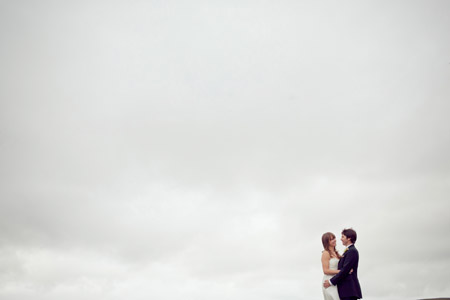 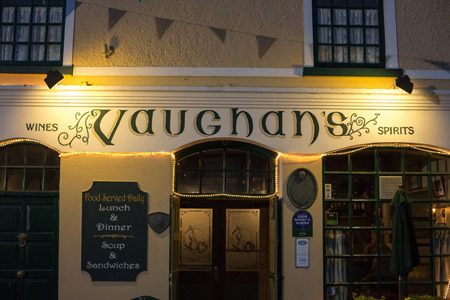 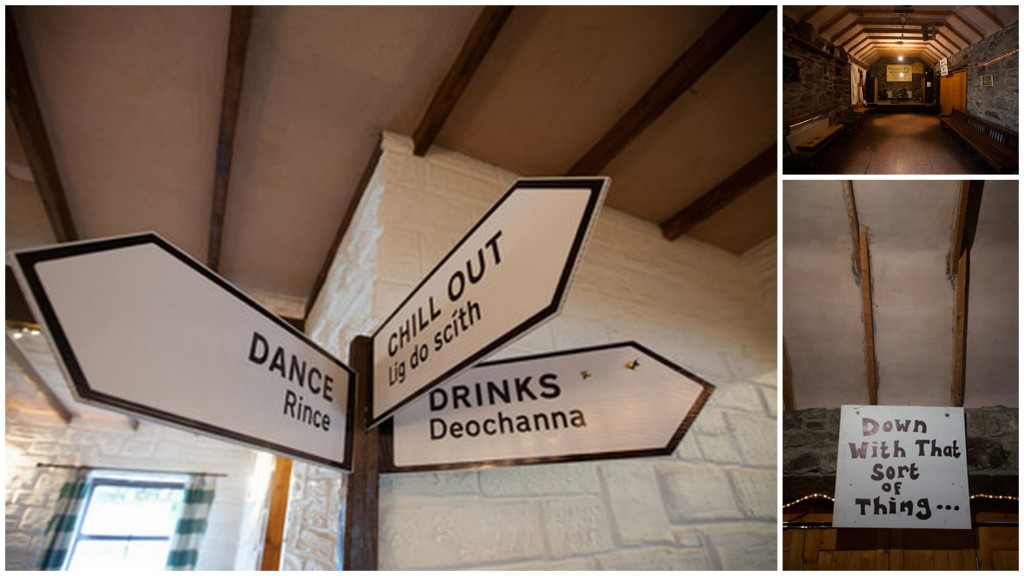 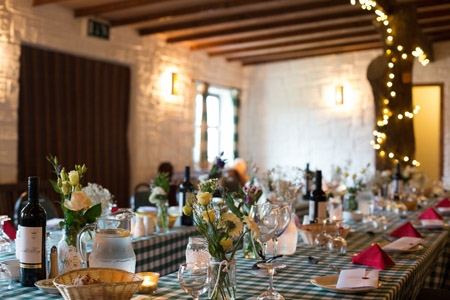 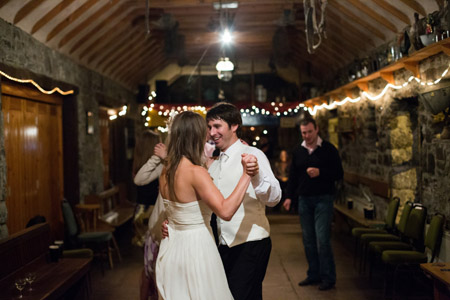 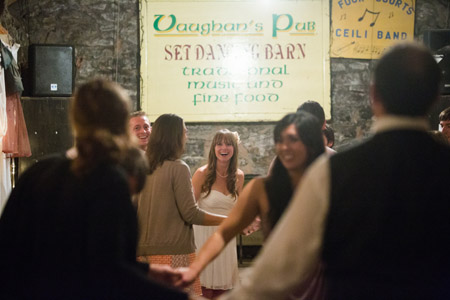 Jess and Peter are such a sweet couple and I enjoyed working with Jess so much. I’m delighted they all had such a great time.

In addition to Sean & Kate {of Poppies & Me in case you missed it the first time and BTW you should really head on over there to see more lovely wedding photos}  I have to give thanks to Grainne from Makeup Matters for coming out to do Jess’s makeup, The Flower Haven, Sharon Howley for the ceremony music, and Mark at Vaughan’s Ceili Barn. Thanks guys!